Where did Kriya Yoga Come From?

In ancient times, Kriya Yoga was revealed by God to Vivaswan, the first King of the solar dynasty in ancient India. Vivaswan taught it to Manu, and Manu in turn taught it to Ikshwaku, and the teaching continued to be passed down through the ages. Later it was taught by Lord Krishna to Arjuna and many others...

For generations, Kriya teachings have been lovingly handed down from teacher to student, year after year, century after century. In 1861, the great Himalayan yogi Mahavatar Babaji re-introduced the ancient practice of Kriya Yoga to modern times — from hidden Himalayan caves to our contemporary cities, streets and villages — through his disciple Lahiri Mahasaya.

Still taught directly from teacher to student, Kriya Yoga — through the compassion of our lineage of masters and yogis — is now available to seekers across the globe. The Kriya Yoga techniques are passed on only by word of mouth from an authorised teacher directly to the student.

Kriya Yoga has been passed directly from master to disciple in an unbroken lineage of transmission. 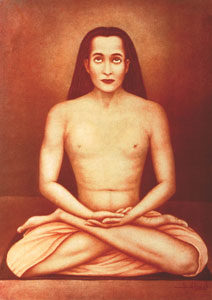 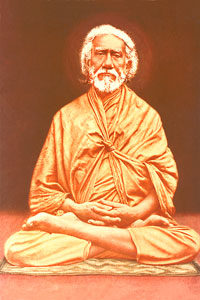 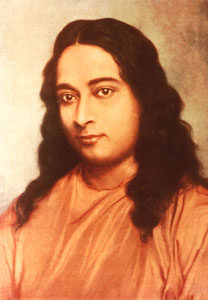 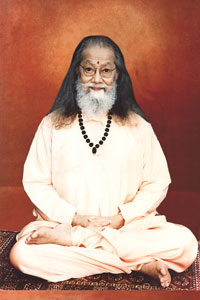 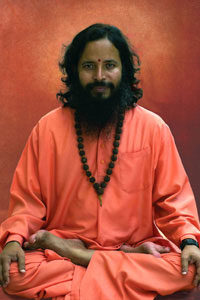